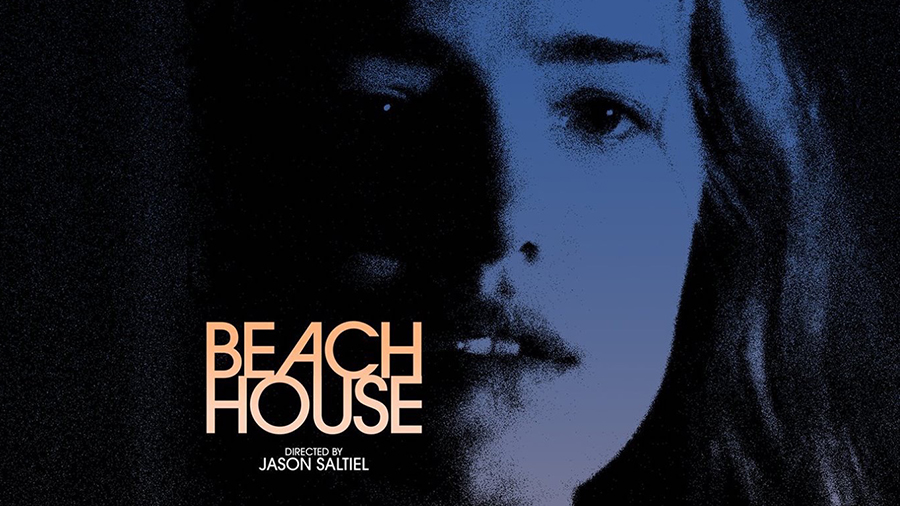 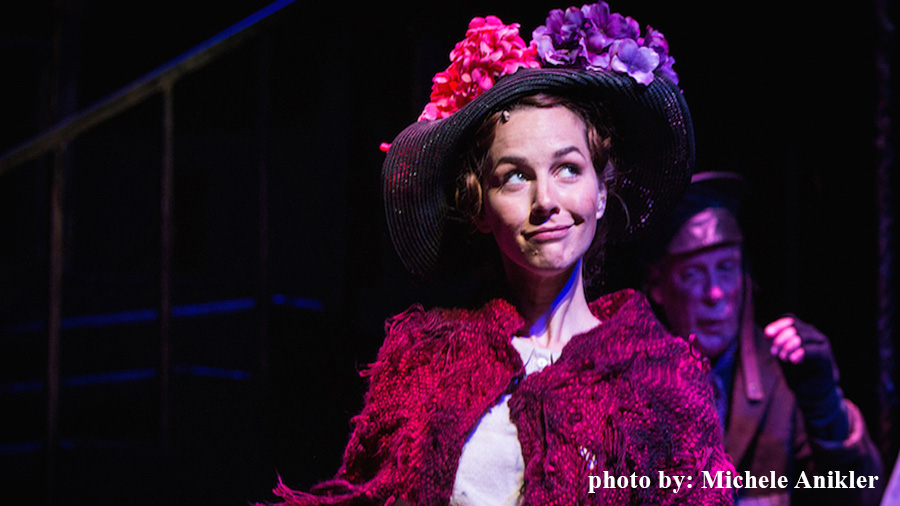 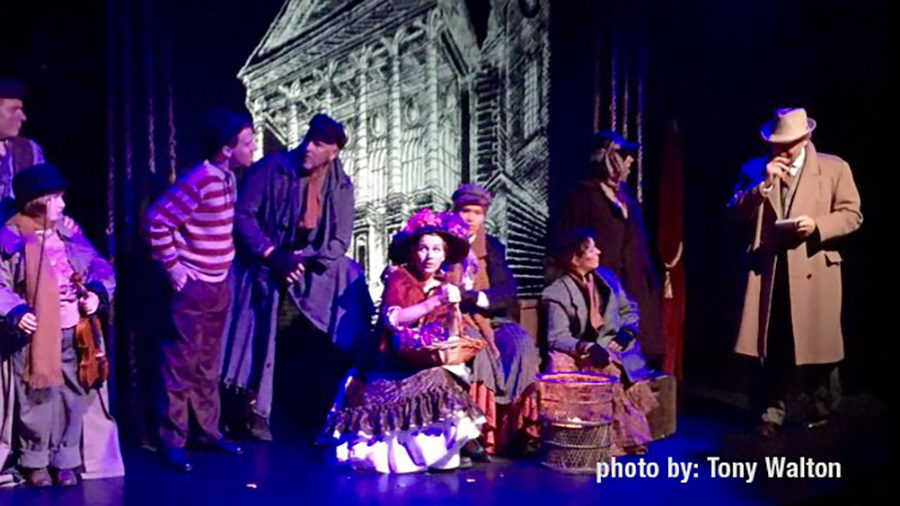 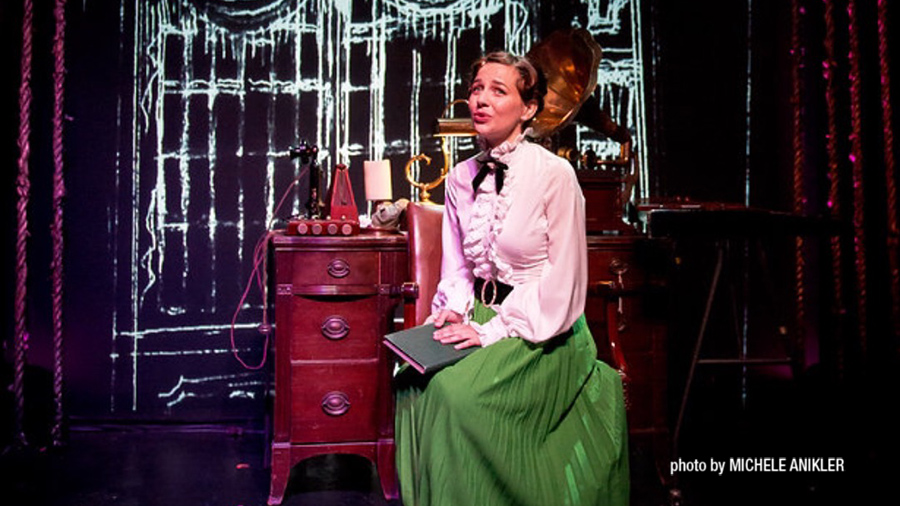 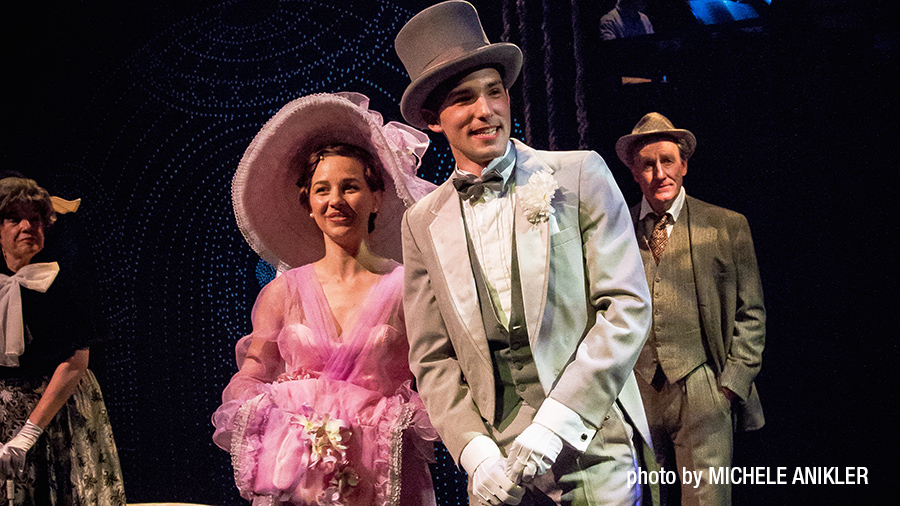 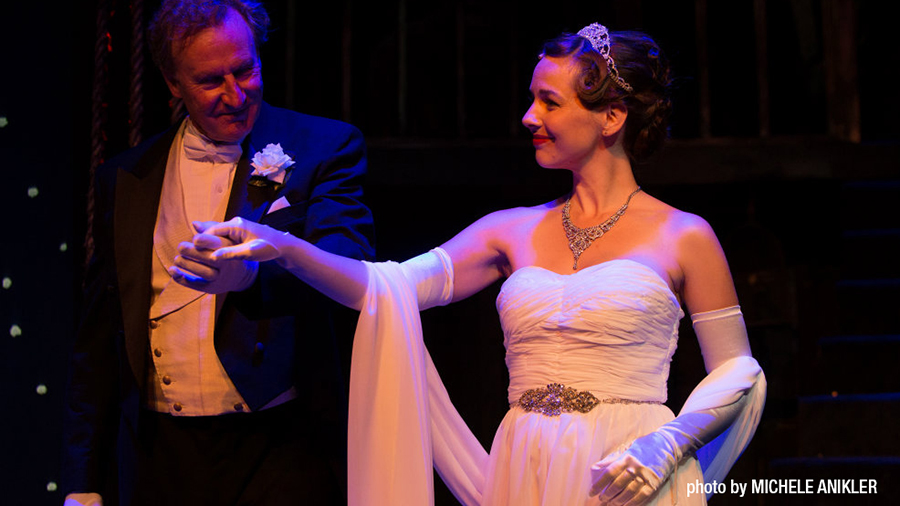 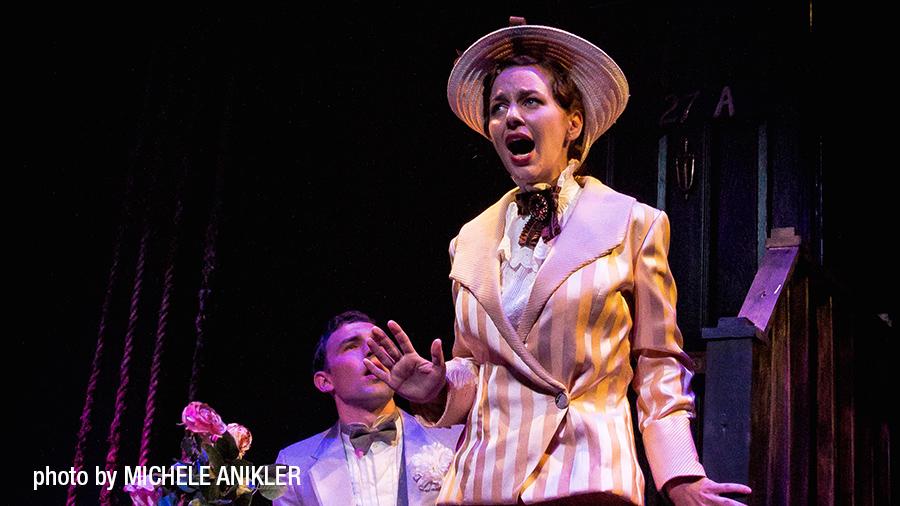 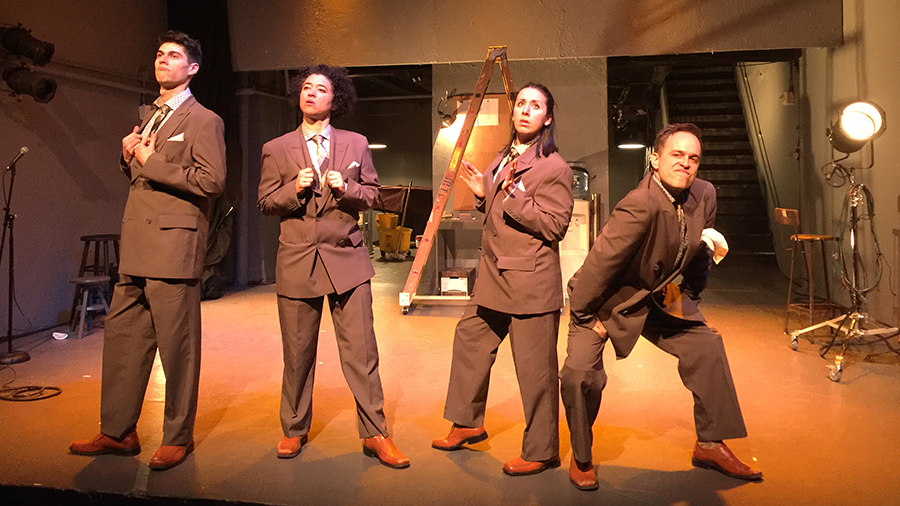 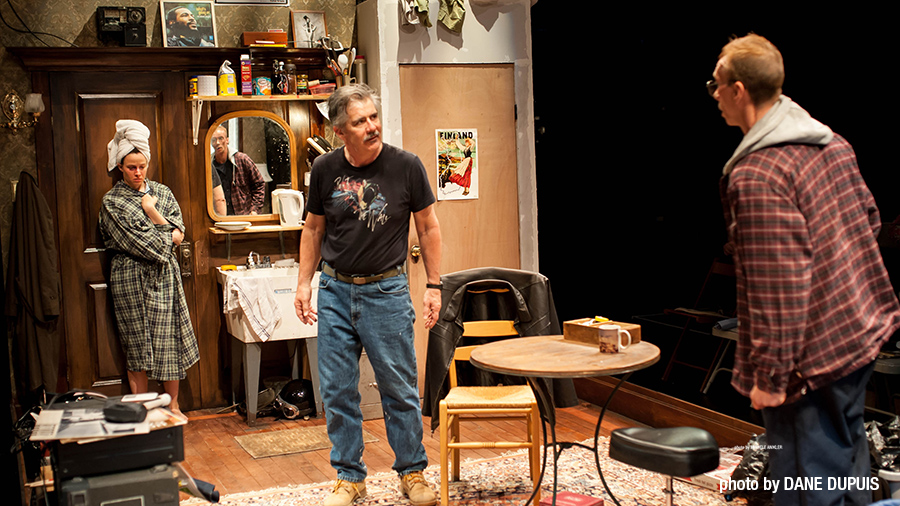 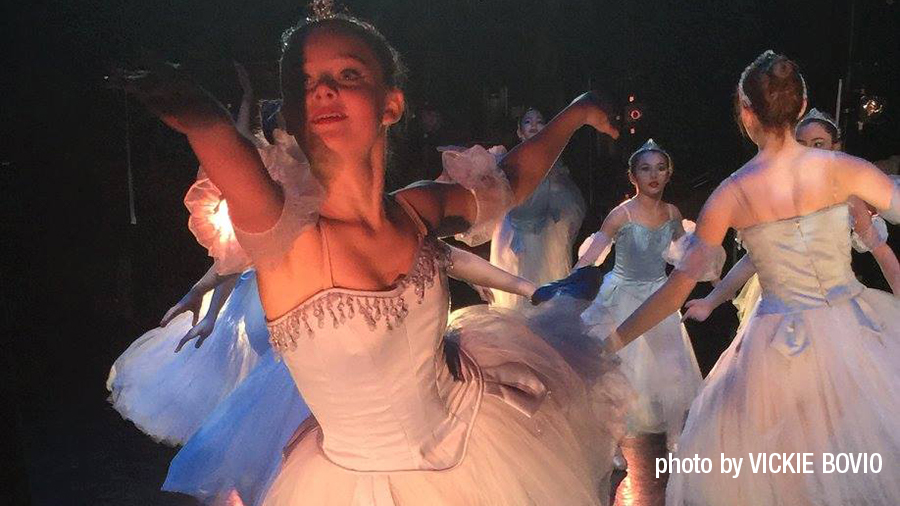 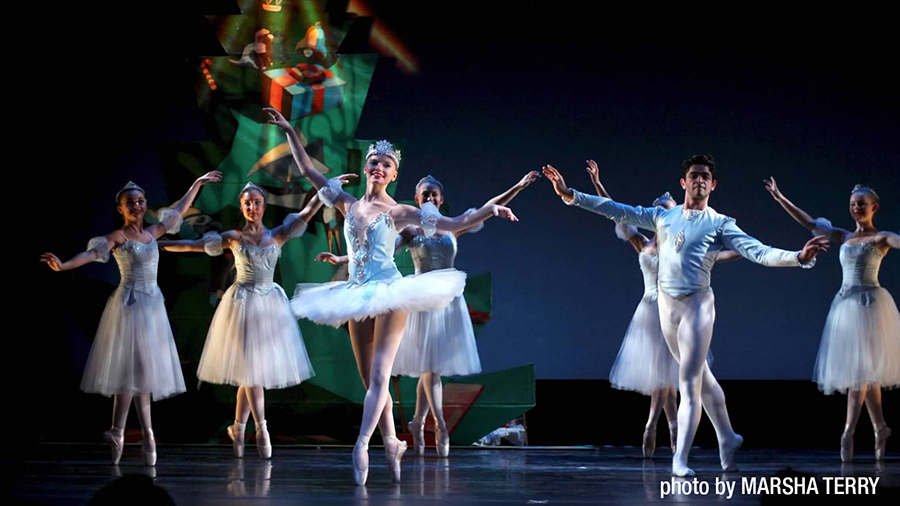 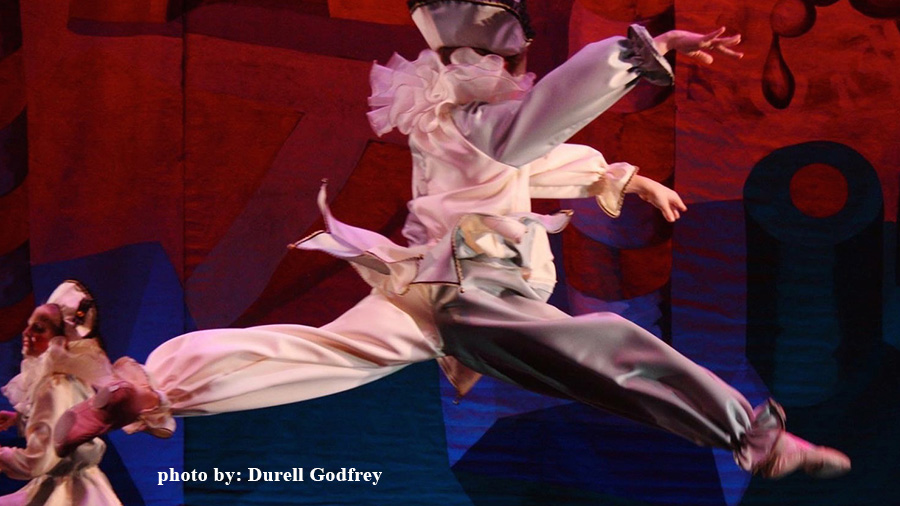 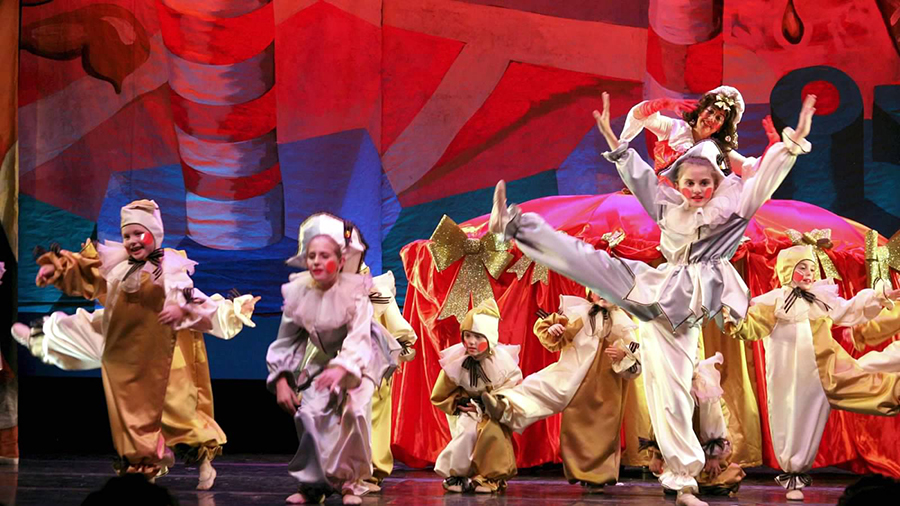 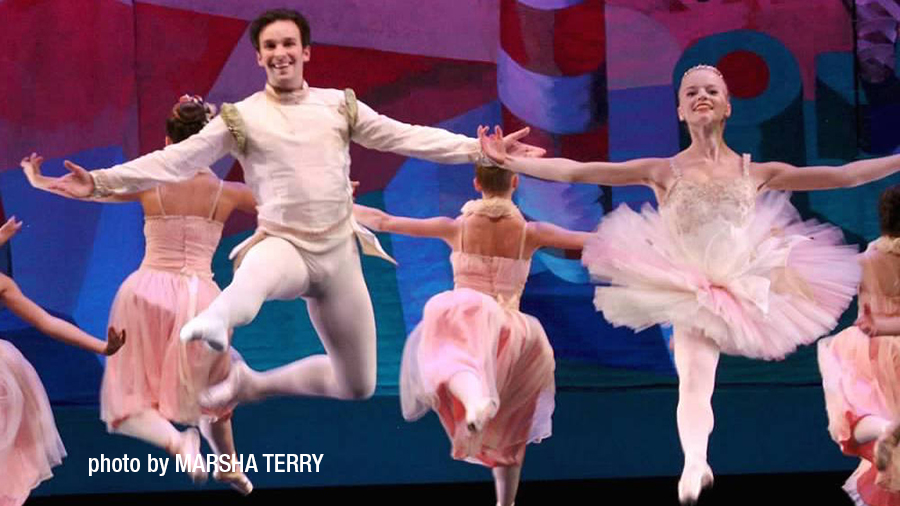 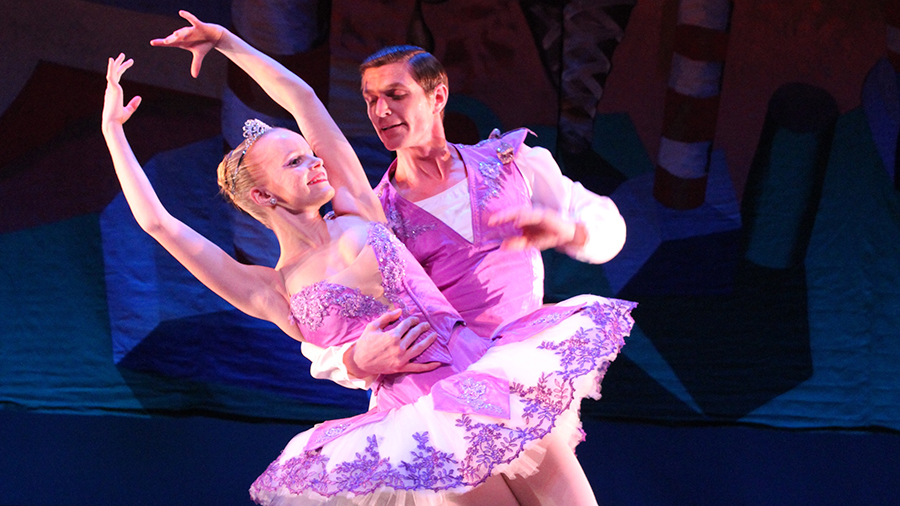 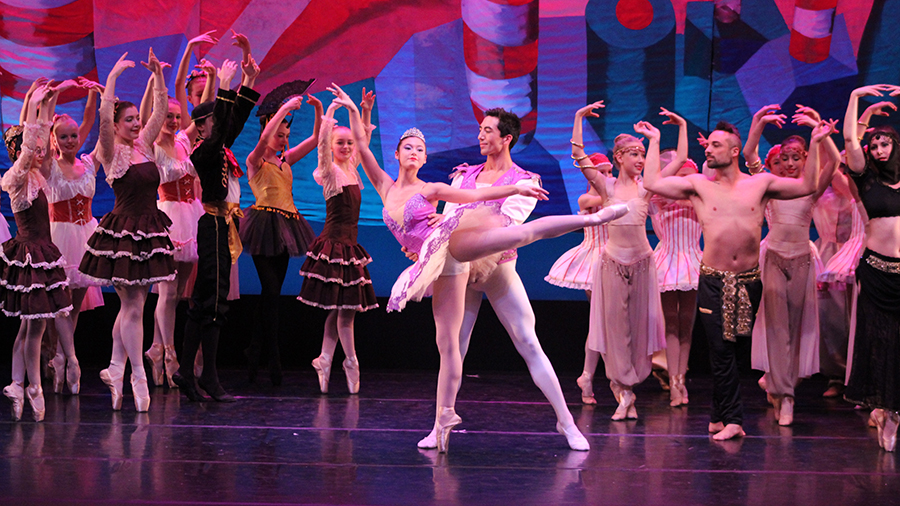 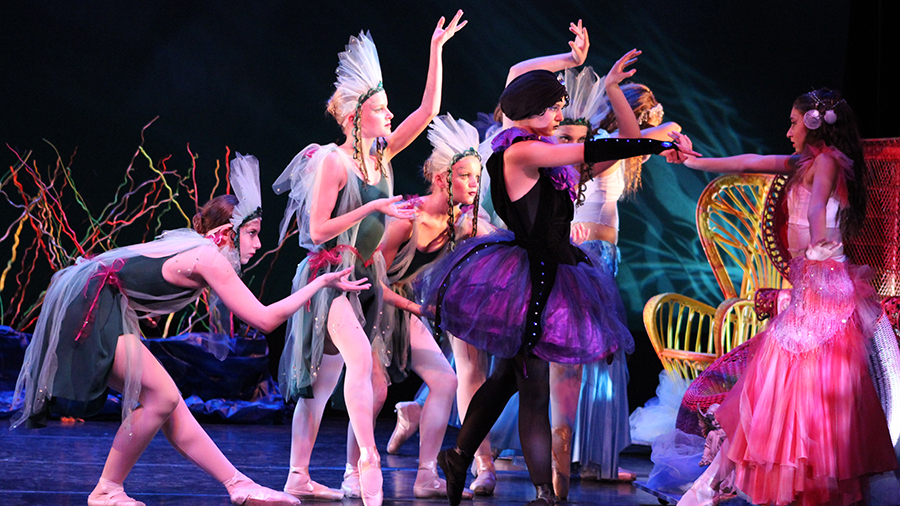 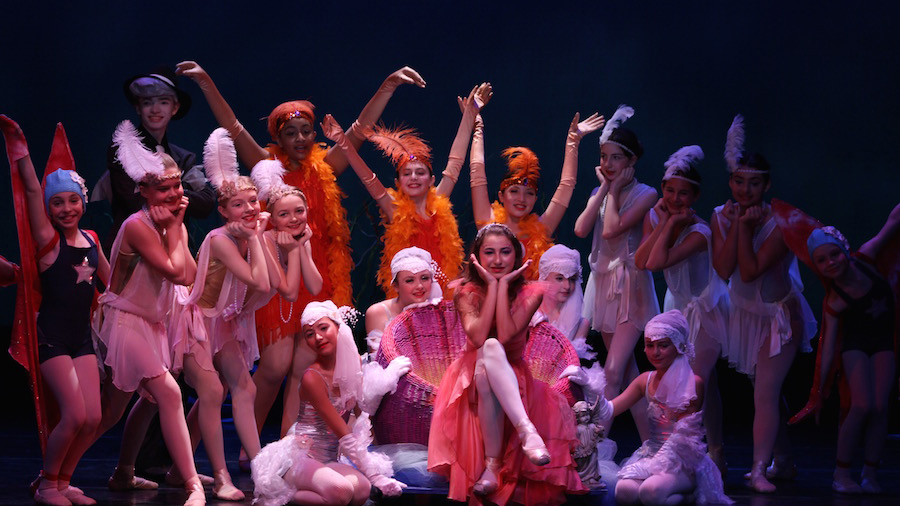 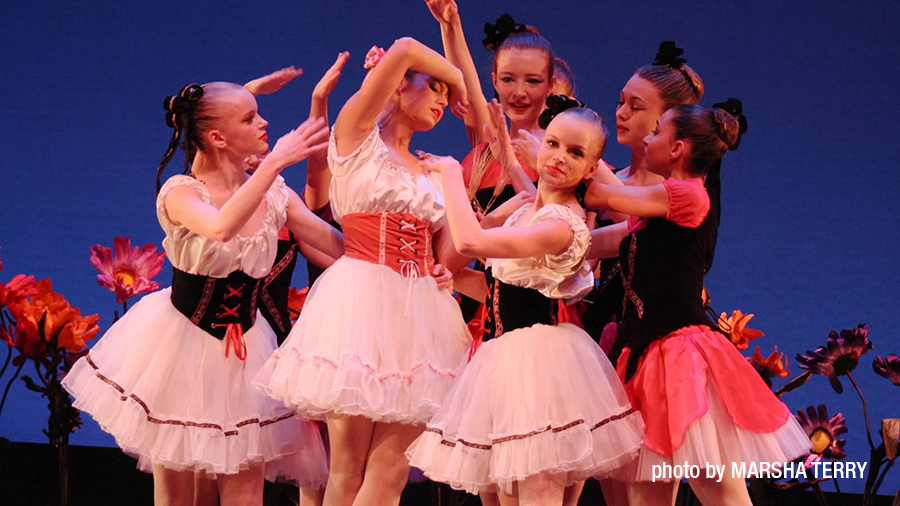 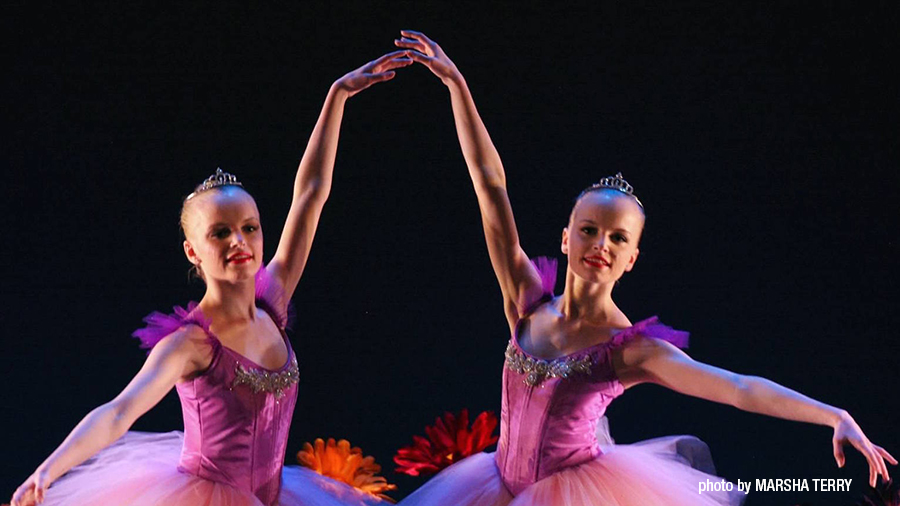 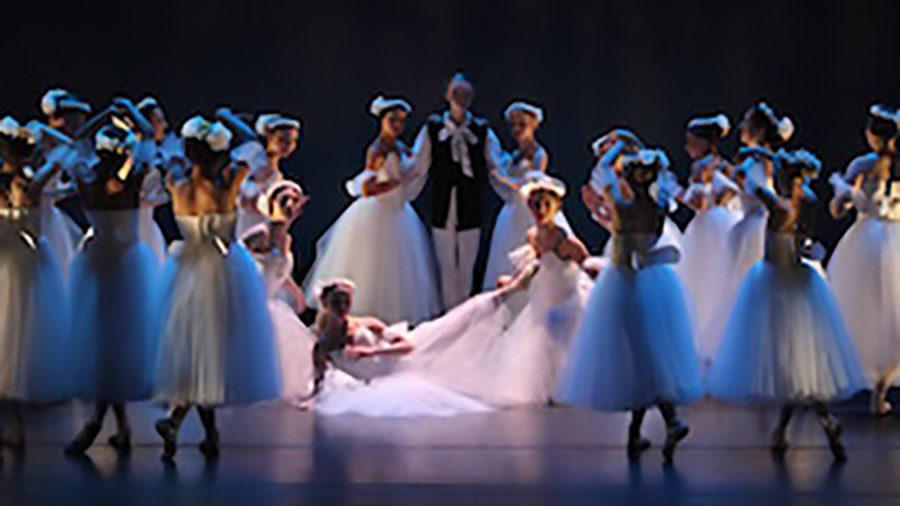 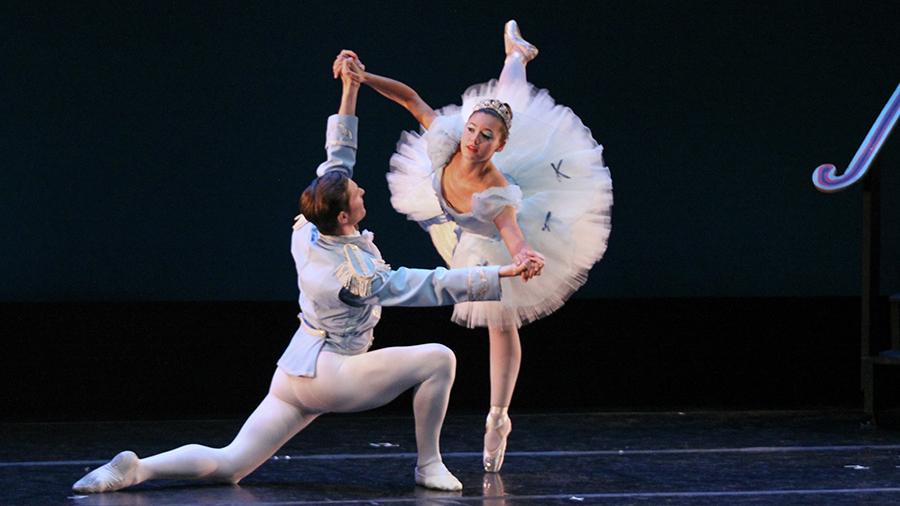 She has over 20 years of experience in fashion, and has created exquisite couture costumes for Hampton Ballet Theatre School for over a decade. In 2017, she made her NYC debut play at the Urban Stages Theatre for the American Premier of Angry Young Man, directed by Stephen Hamilton.

In 2020, she completed the Browzwear certificate program at F.I.T., and launched her online clothing shop GIRLS ON FILM COLLECTION.

Her Costume Designs include: